Becca's looking forward to settling into her new home. Excited to have a place all her own, she soon discovers that being home means you're never truly alone.... 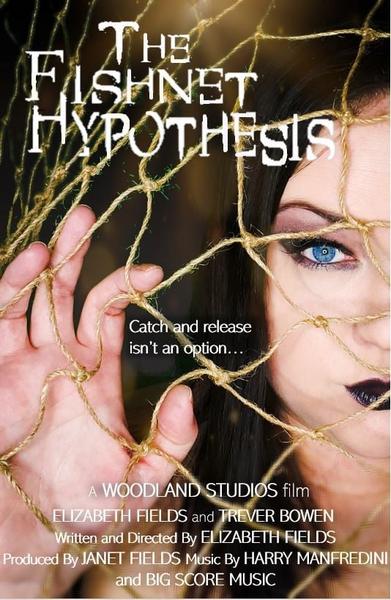 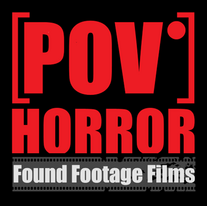 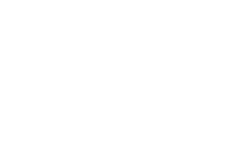 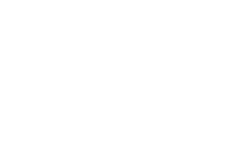 Miranda, a mermaid obsessed internet personality known for her quirky makeup tutorials, has placed an ad for a production assistant. Todd, the first of many to respond, has been chosen for an interview. Miranda films the interview process under the premise that she’d like her audience to connect with the person she chooses as well. During the interview, things get stranger and stranger, and the day quickly unravels into something Todd could have never expected.

Woodland Studios is proud to present...